In response to recent COVID-19 concerns, we are writing to assure our clients that we are taking recommended precautions. Our office is OPEN and fully functioning to serve you. Chiropractic has been deemed essential by the Governor of Oregon. TPC is taking every precaution to keep you safe during this time. Face coverings are required with the exception of medical exemption. To schedule a new patient exam, chiropractic adjustment or massage, please call or text: 503-574-4872.

Would you like to switch to the accessible version of this site?

Don't need the accessible version of this site?

In her free time, Ashley loves to spend time with her dog, Stormie. Ashley likes to travel and explore new places. She also enjoys reading and playing the piano. 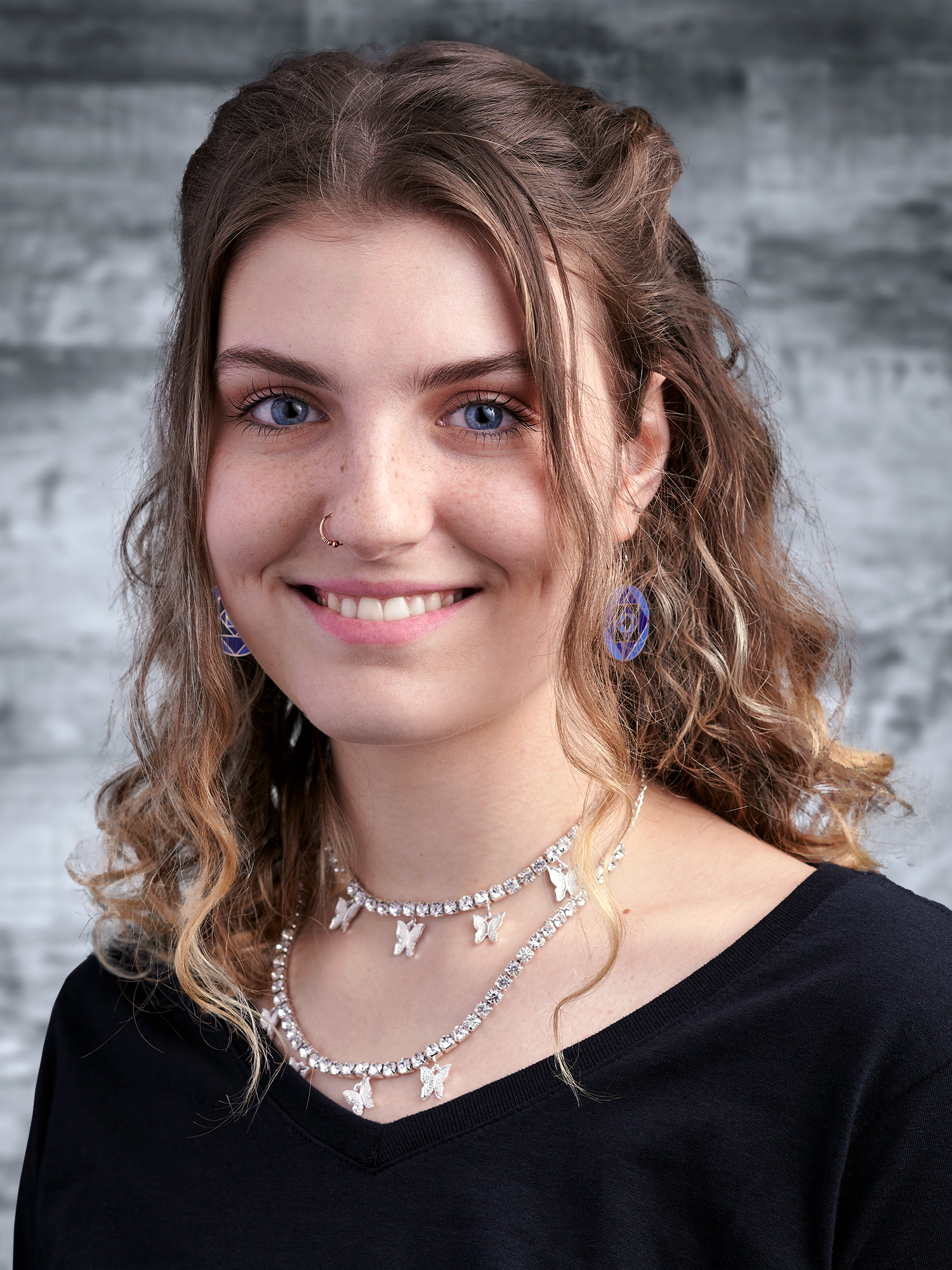 Lily is originally from San Diego, California but has considered herself an Oregonian since she moved here in 2011. Growing up in a big family on a blueberry farm, chiropractic care has been a vital part of her life since age five—between dance, farm work, rock climbing, bee keeping, fencing, and other activities over the years, she has seen benefits as a chiropractic patient practically all her life. After graduating high school she moved to the Portland area from Central Oregon and has been loving it ever since, spending a few years in Portland’s roaring food service industry before finding an opportunity to help patients in an office setting. She is more excited than ever to fulfill a new role in a health-centered environment and connect others with the benefits of chiropractic care. Outside of the office, you’ll find her pinning and preserving insects, practicing electric guitar, or trying to learn a new bachata routine! 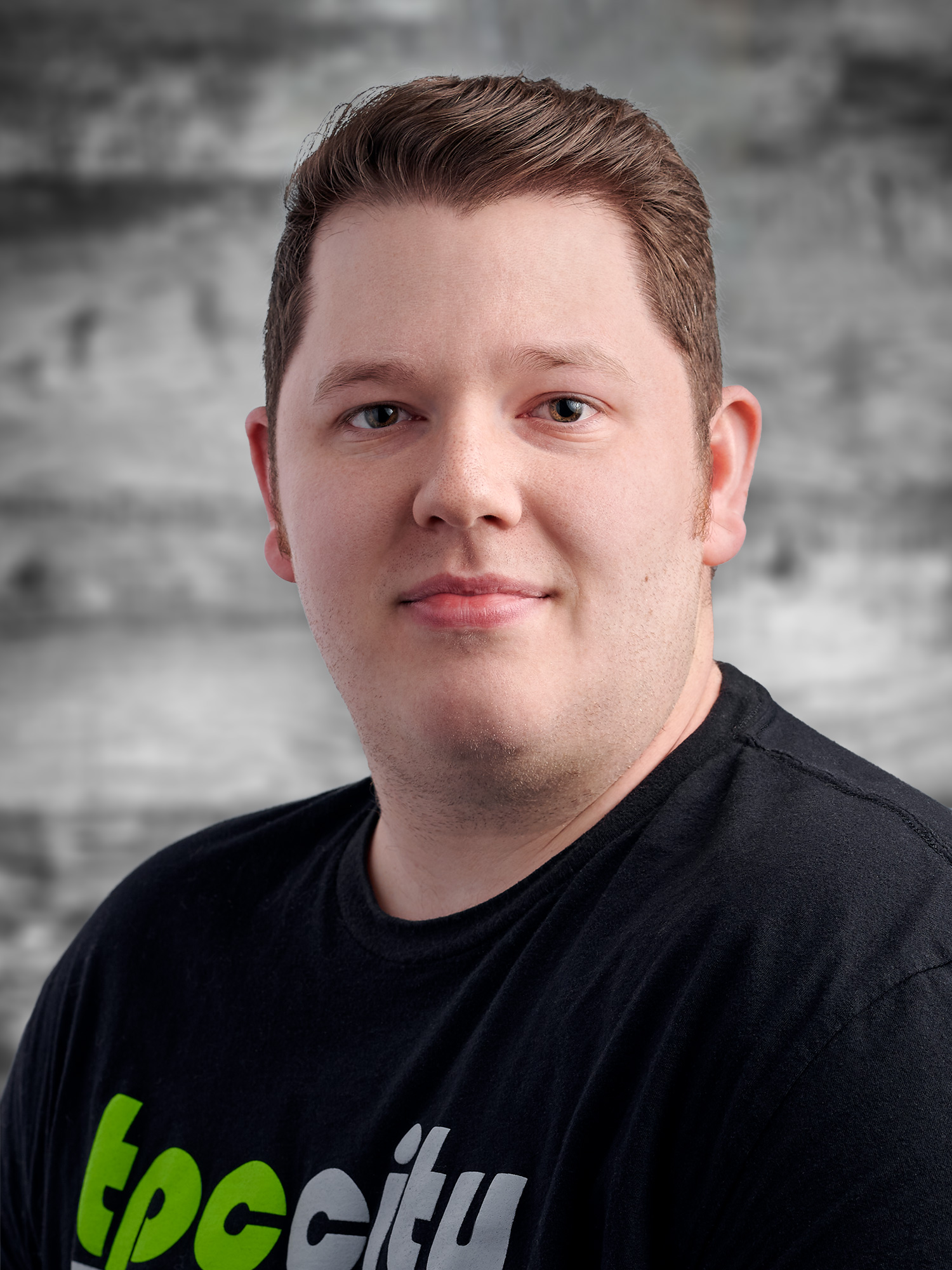 Tim was born in Hood River, Oregon, but has lived in the Portland area for the majority of his life. He is currently pursuing a Bachelor’s Degree in Public Health. He is passionate about informing people that there is more to a healthy lifestyle than just diet and exercise. Tim is excited to join the True Potential Chiropractic team to assist in promoting a well-rounded and healthy lifestyle.

In his free time, Tim enjoys playing guitar, taking walks with his wife Amanda and dog Luna, and cooking. 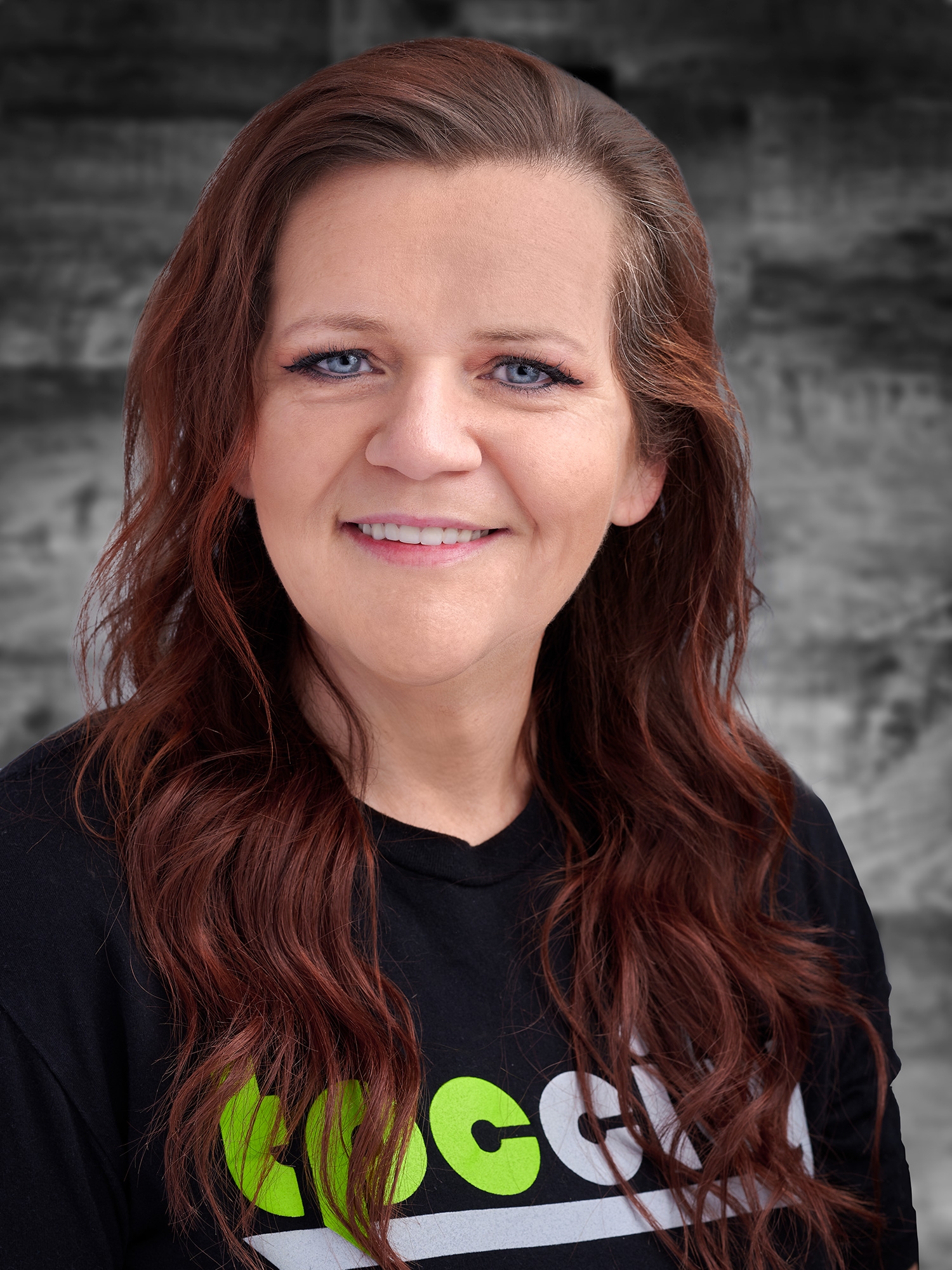 Brandie was born and raised in Southern California and moved to the Portland area in 1993. During her cancer treatment, Brandie discovered her love of massage and yoga and decided to use these to help others. She realized that wellness isn't medication and surgery, but an entire way of life and has a direct impact on how one thinks, feels, sleeps, behaves, and moves. She understands that there are many aspects of health and has found that working at True Potential allows her to focus on her own health and help others achieve health and balance in their own lives. Finding the team at True Potential and discovering the power of chiropractic allowed Brandie to feel her best in everyday life. In her free time, Brandie enjoys hiking, yoga, spending time with friends and family, traveling and finding a good cup of coffee.