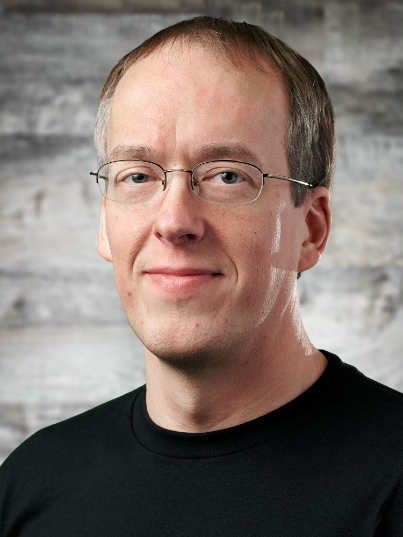 Growing up as a child, Dr. Neil Mennell suffered from chronic headaches and migraines, ultimately leading to neurosurgery at the age of 19. After the surgery, he had no sensation in the back of his head, lost most of the motion in his neck, and continued suffering from headaches. Physical therapy restored some of his movement, but it was still significantly reduced, and the headaches and numbness continued.

Two years later, at the recommendation of a friend, Dr. Mennell went to see a chiropractor. He was astonished at the difference he experienced with the care. He began having fewer headaches and could move his neck more than he had been able to in two years. It was during that care that he was inspired to change his life path to help others through the power of chiropractic.

Dr. Mennell has helped countless people, including children, to find relief through chiropractic care – avoiding the years of struggle with pain and numbness he experienced.

His passion has lead Dr. Mennell to pursue additional training in pediatric chiropractic. He is certified in Webster Technique, trained in Torque Release Technique.

Outside of the office, Dr. Mennell enjoys spending time with his wife and their three sons, working out, and playing on a paintball team.