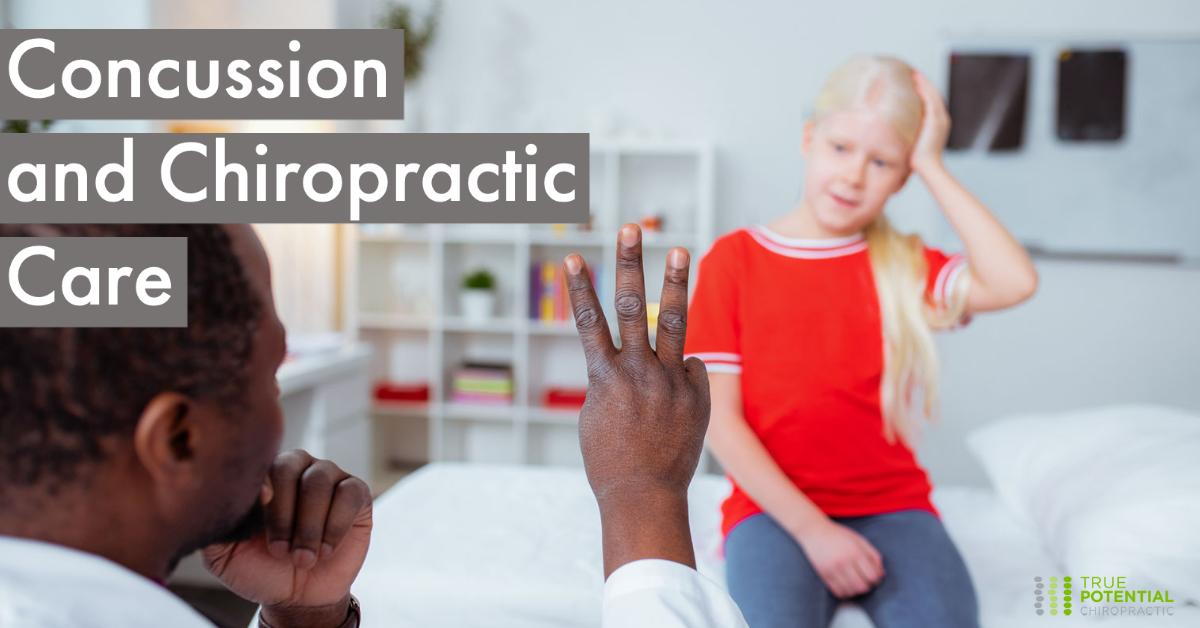 Practical help for the symptoms of brain injury

March is Brain Injury Awareness Month. The most common brain injury is concussion.

Concussion, also known as mild traumatic brain injury, is a common condition with symptoms ranging from mild to debilitating. Symptoms are caused by an impairment of brain function due to swelling or bruising on the brain.

Americans experience upwards of 3.8 million concussions occurring annually. Some patients may remain symptomatic for months or years after the initial injury

Anyone can suffer from a concussion, from infants to the elderly. A mild traumatic brain injury can be caused by a direct or indirect hit to the head or body, including a blow to the jaw or chin. You can experience a concussion from a seemingly mild bump or violent jolt or blow to your head or upper body. Symptoms can range in duration, severity, and number among individuals.

People at higher risk of brain injury include:

Anyone involved in a car accident

Commonly reported concussion symptoms are headache and dizziness, followed closely by nausea and neck pain. But the ongoing effects of trauma can vary widely. Those with a mild traumatic brain injury may experience

It's common for infants and toddlers to hit their heads. Concussions in small children can be challenging to diagnose. Suppose your child has experienced a head bump or exhibited any of the above symptoms or unusual levels of fussiness. In that case, it's essential to check with your pediatrician.

Symptoms can appear immediately after head trauma or develop over time. If you have experienced a head trauma of any kind and notice any of these symptoms after an injury, consult your doctor immediately.

Recovering from a concussion can take time, but a chiropractor can help to speed up the process.

A concussion often comes hand-in-hand with an impact on your upper cervical spine. In fact, ongoing concussion symptoms can be directly caused by pressure, or subluxation, to your neck or spine.

But addressing spinal stress through adjustment, chiropractic care increases blood flow and oxygen to the injured brain to speed up the healing process. This also alleviates interference with the nervous system that runs up and down your spine, improving disfunction to better heal your body.

In one study, a 31-year-old woman suffered from dizziness, nausea, neck pain, and headaches due to a concussion from a fall. After just eight visits to a chiropractor over two and a half weeks, she experienced total relief of concussion symptoms.

If you have been diagnosed with a concussion, consider including chiropractic care in your treatment program. Contact True Potential Chiropractic today for a consultation!